As first reported by NBC, disturbing PETA eyewitness investigations—the first of their kind—reveal that workers killed, beat, stomped on, kicked, mutilated, and threw sheep around as they sheared them in Australia, the world’s top wool exporter, and the U.S. Please, won’t you help these animals? 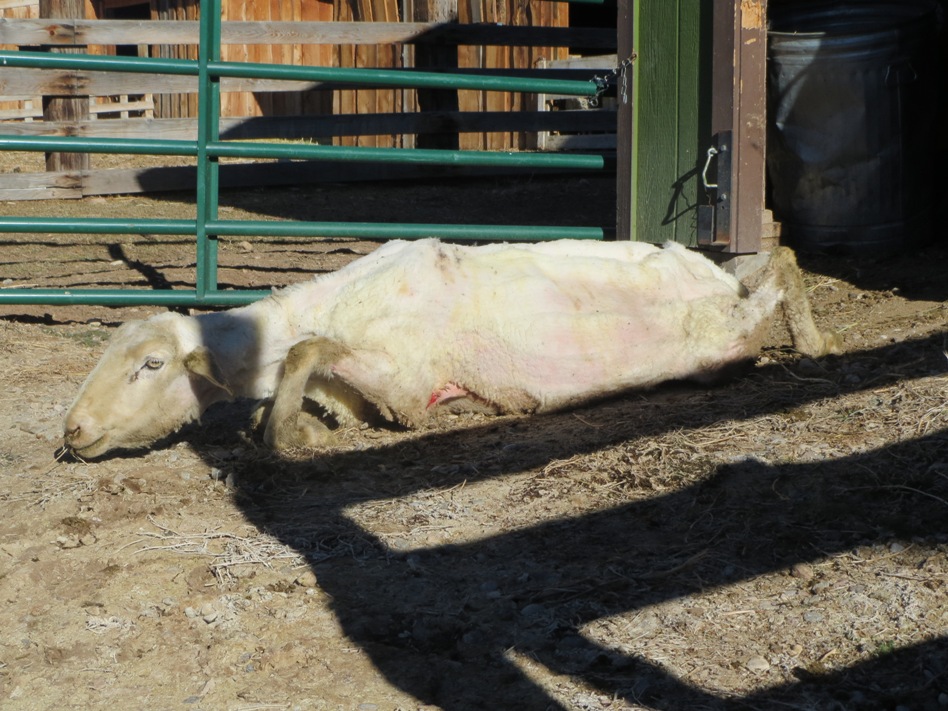 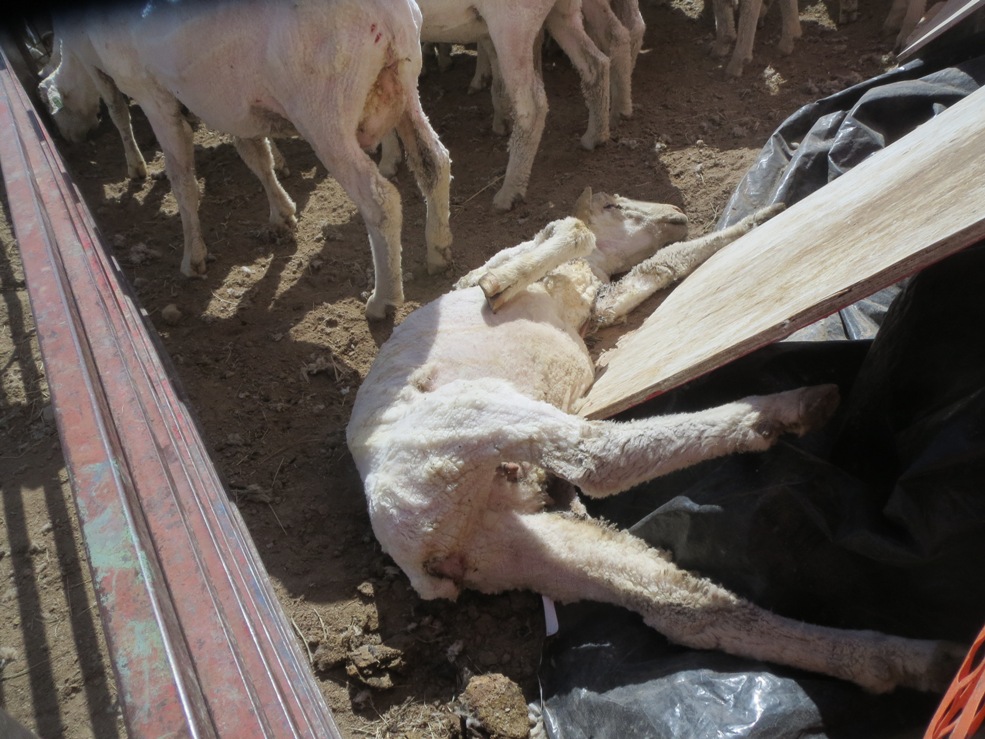 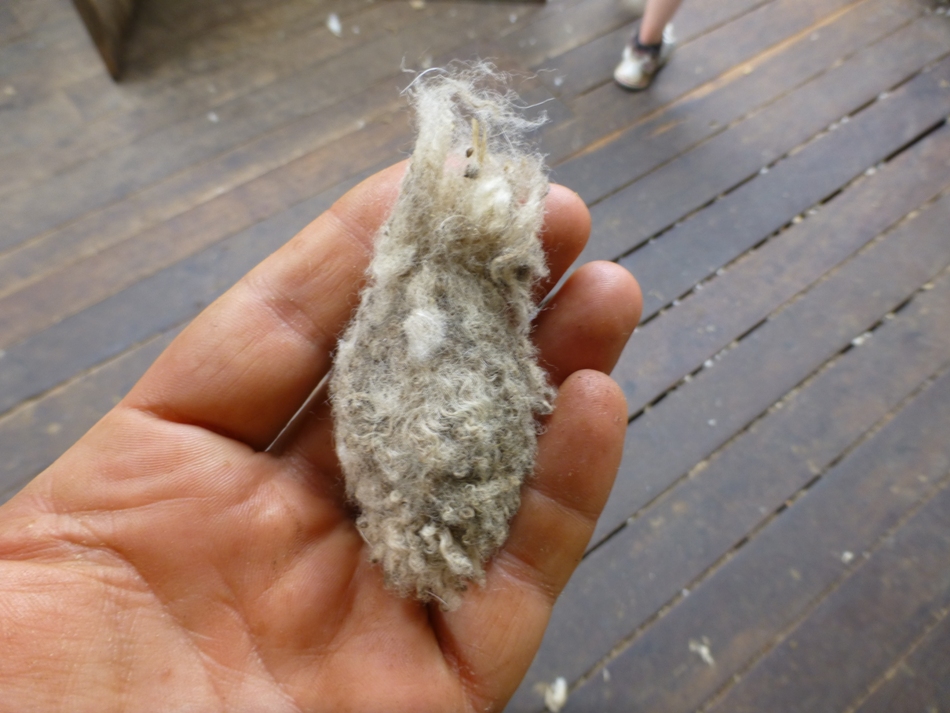 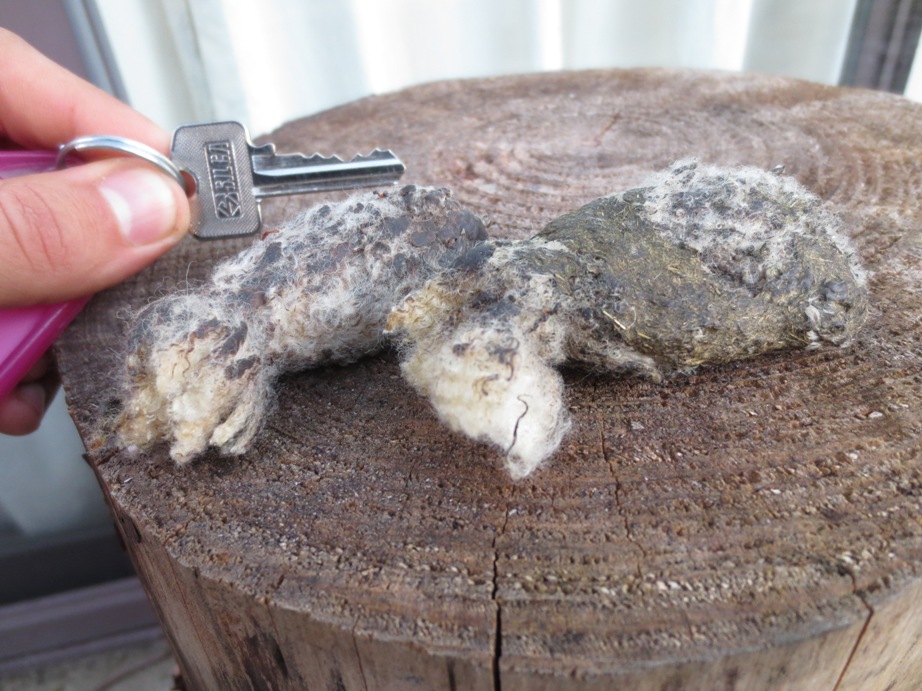 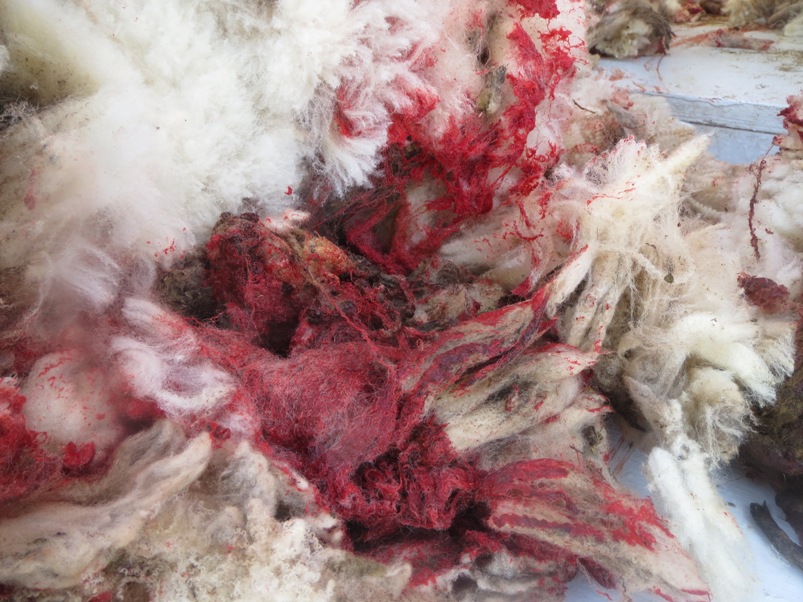 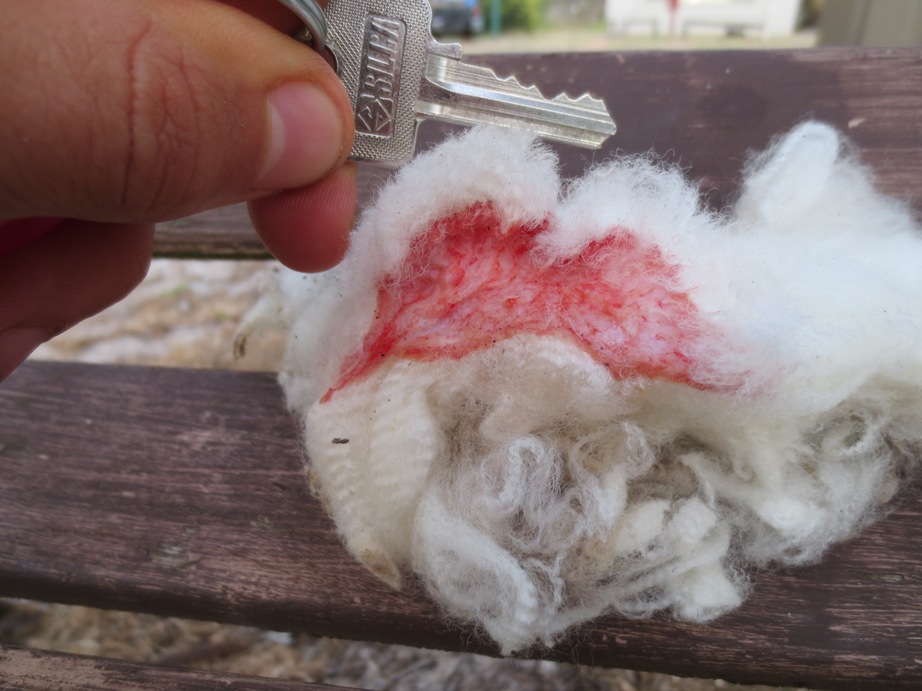 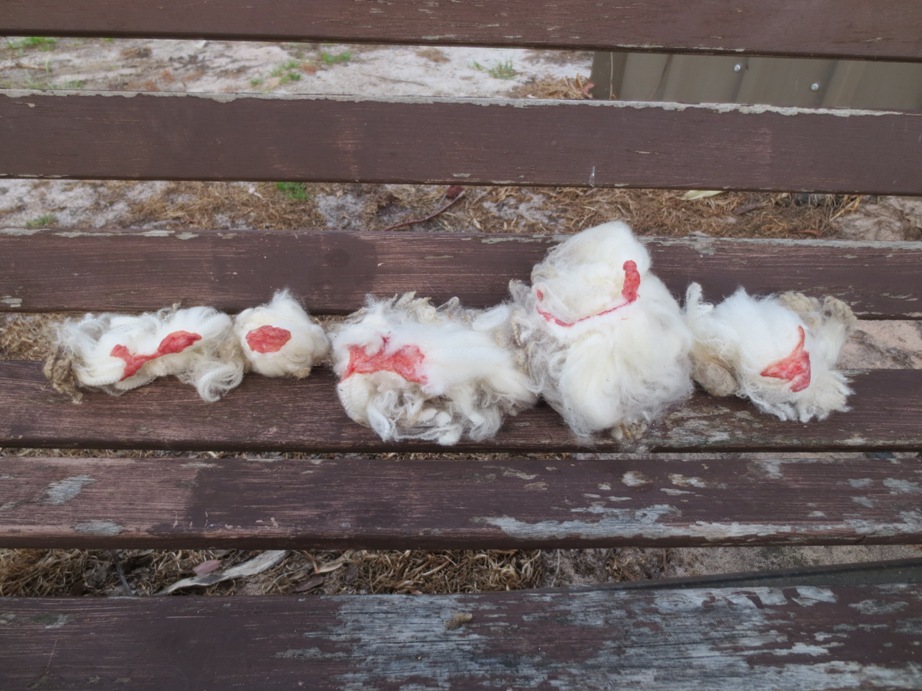 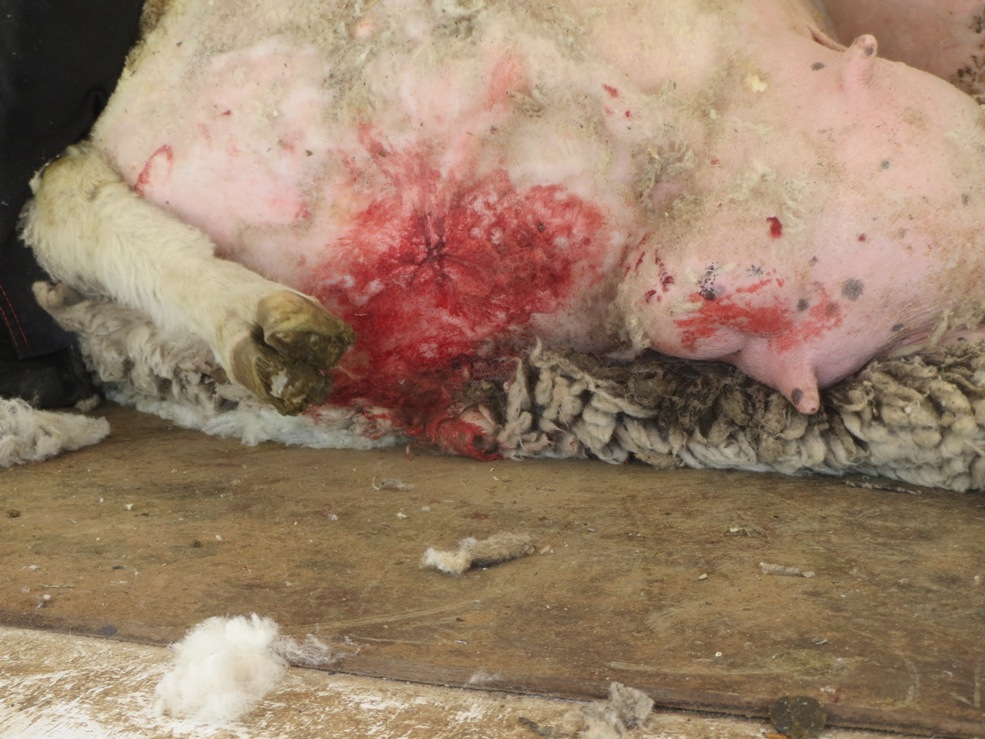 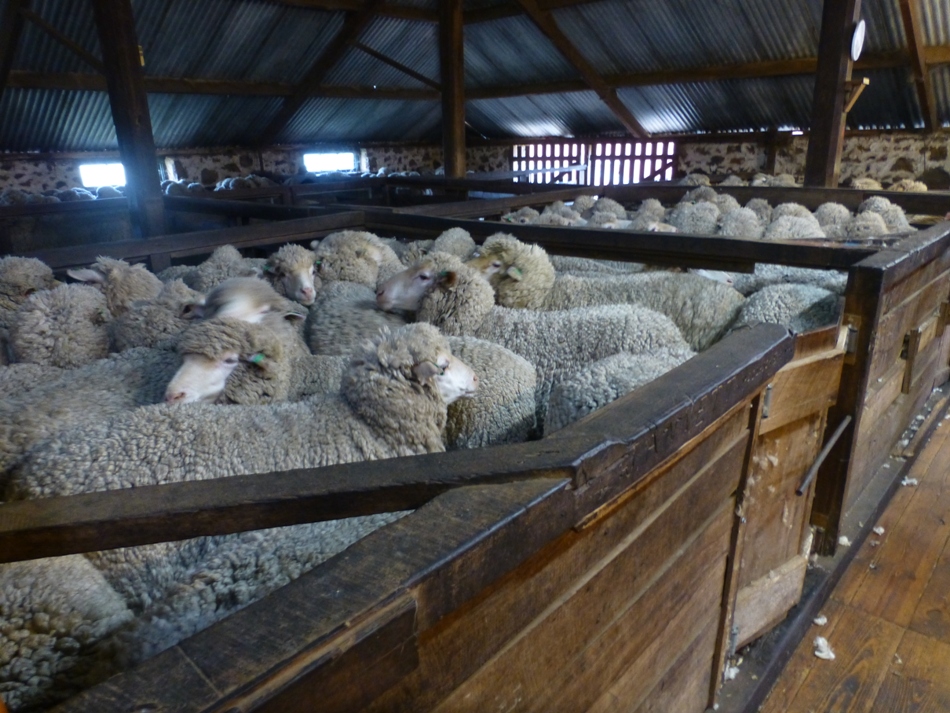 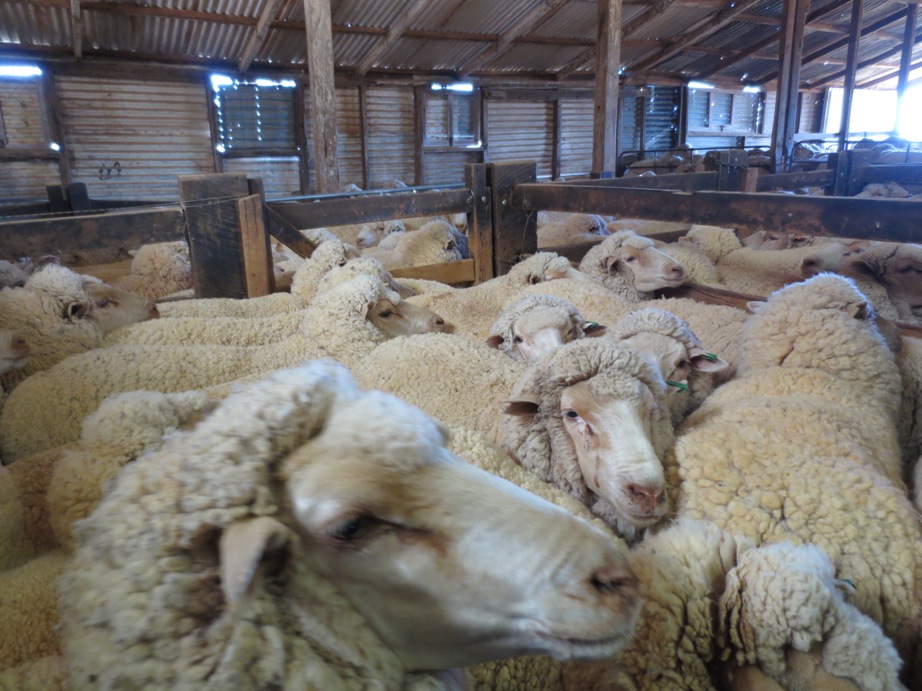 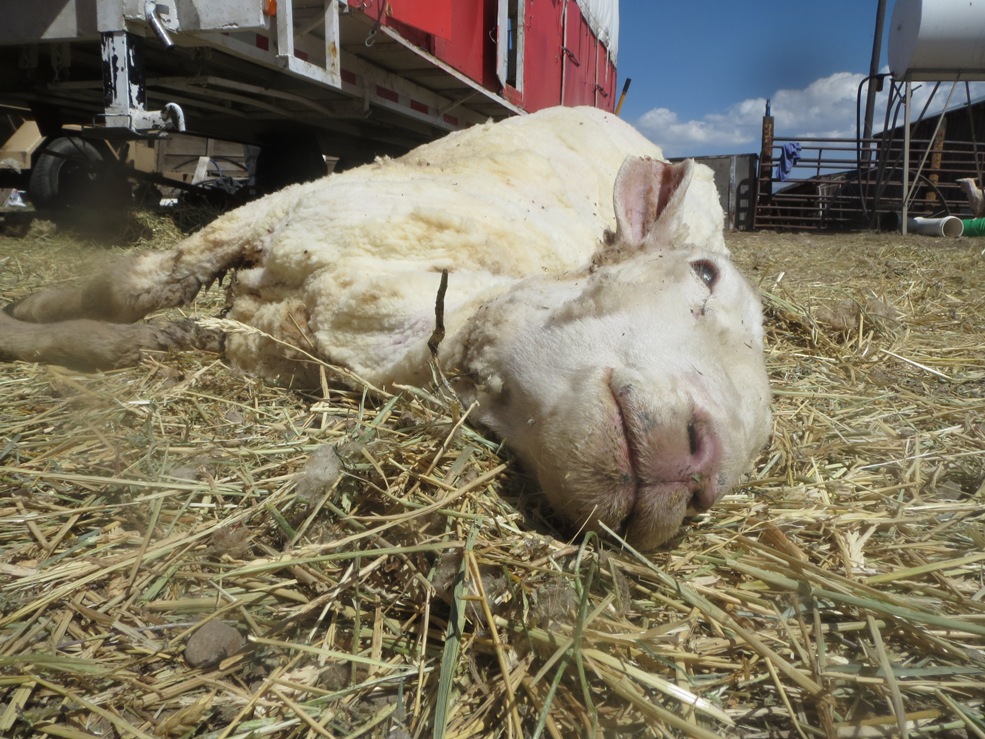 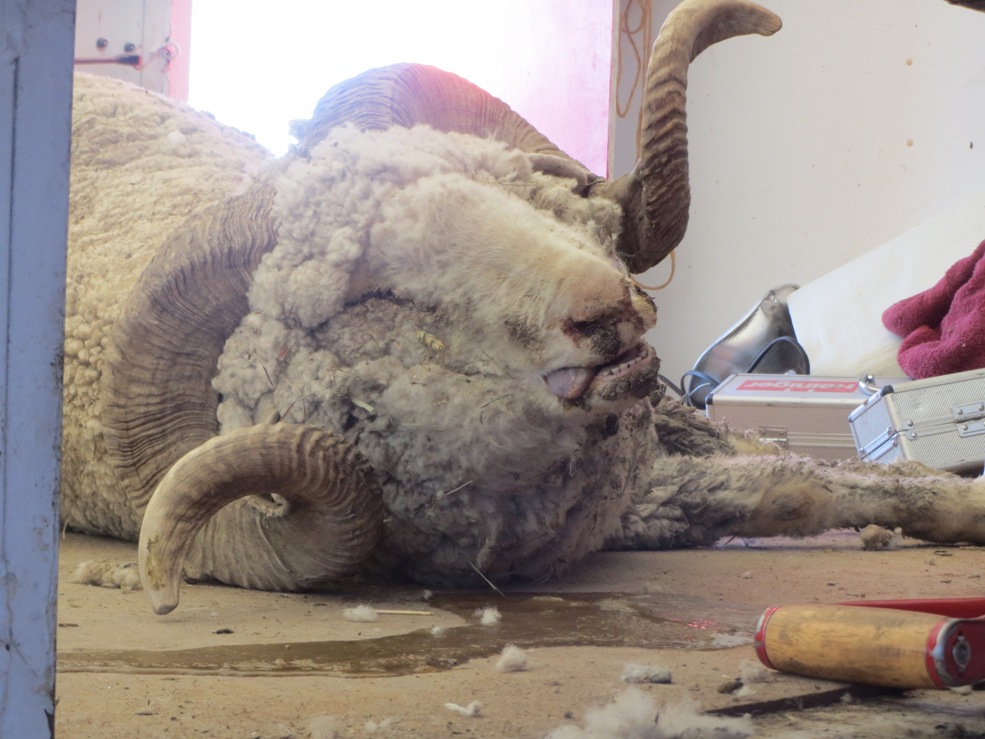 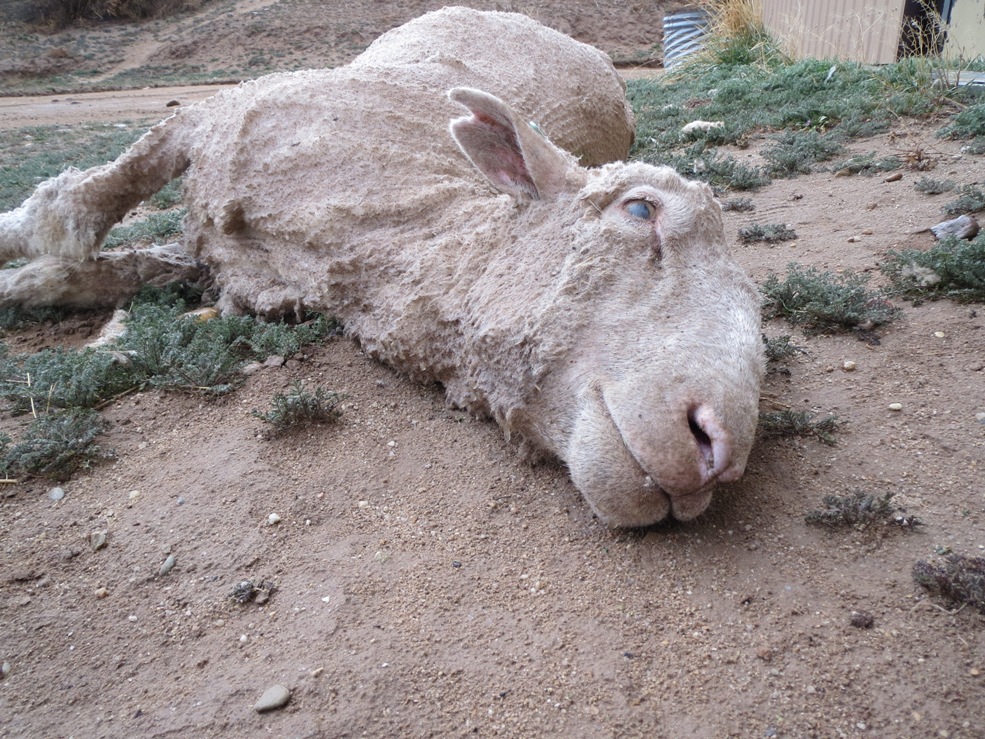 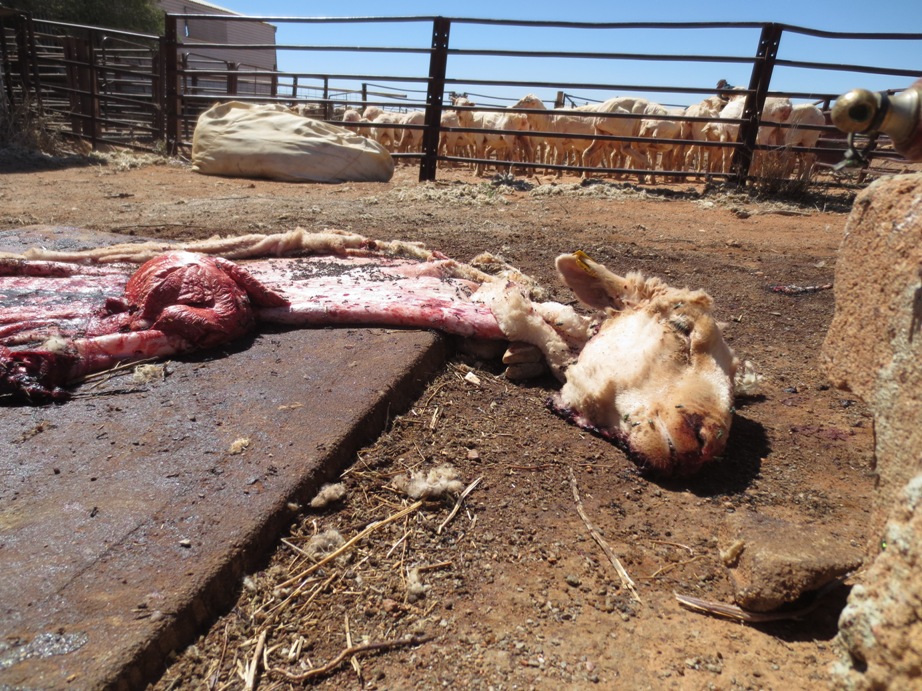