Update: Twenty-two charges of livestock neglect and abuse were filed against six former employees of the Hormel supplier. All six defendants admitted guilt, and the case resulted in the state’s first convictions for the abuse or neglect of factory-farmed pigs.

For more than three months, PETA went undercover at an Iowa pig factory farm, which supplies piglets who are raised and killed for Hormel products. PETA found rampant cruelty to animals committed by workers and supervisors. The farm changed ownership and management during PETA’s investigation, but that made no difference to the animals who were born and confined there: Abuse and neglect were widespread during PETA’s entire investigation.

The following are just some of the abuses that were documented: 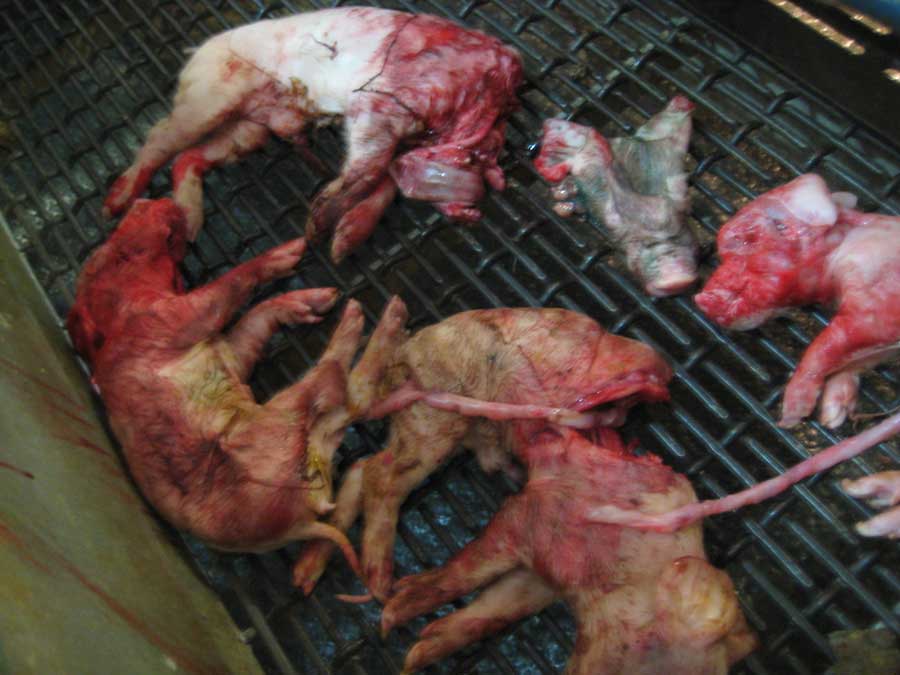 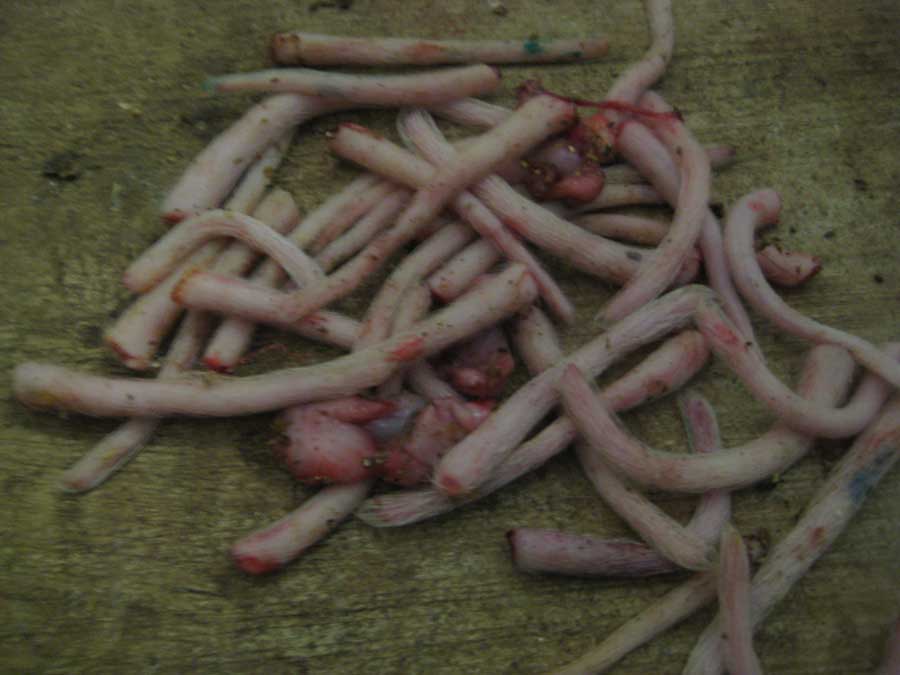 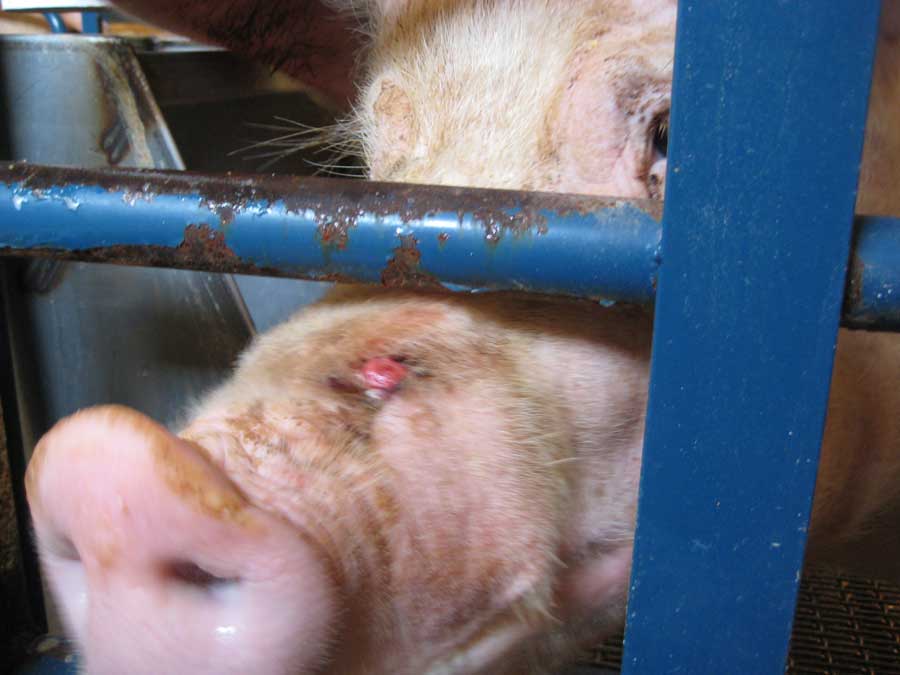 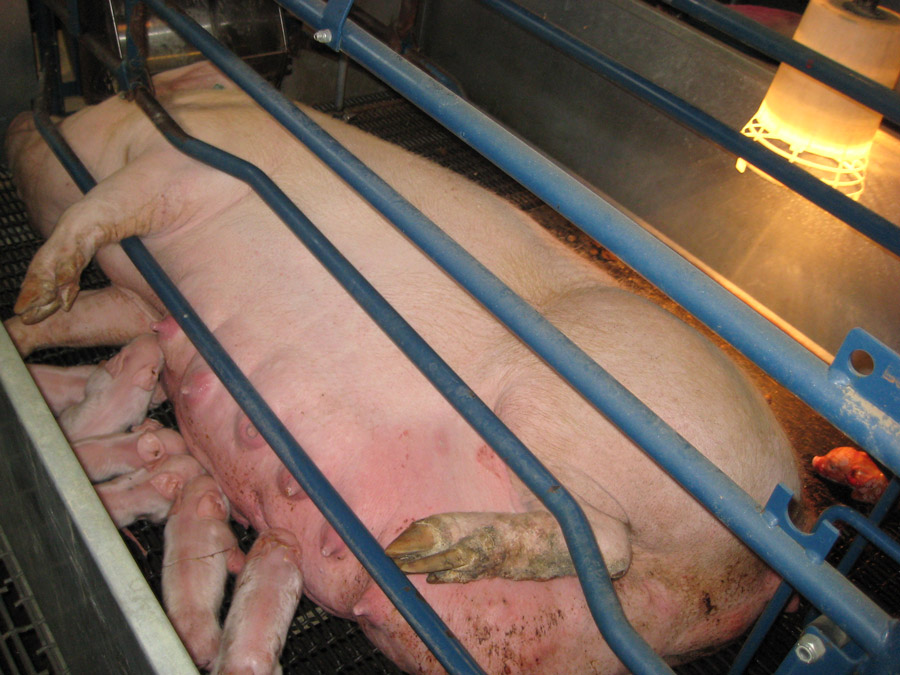 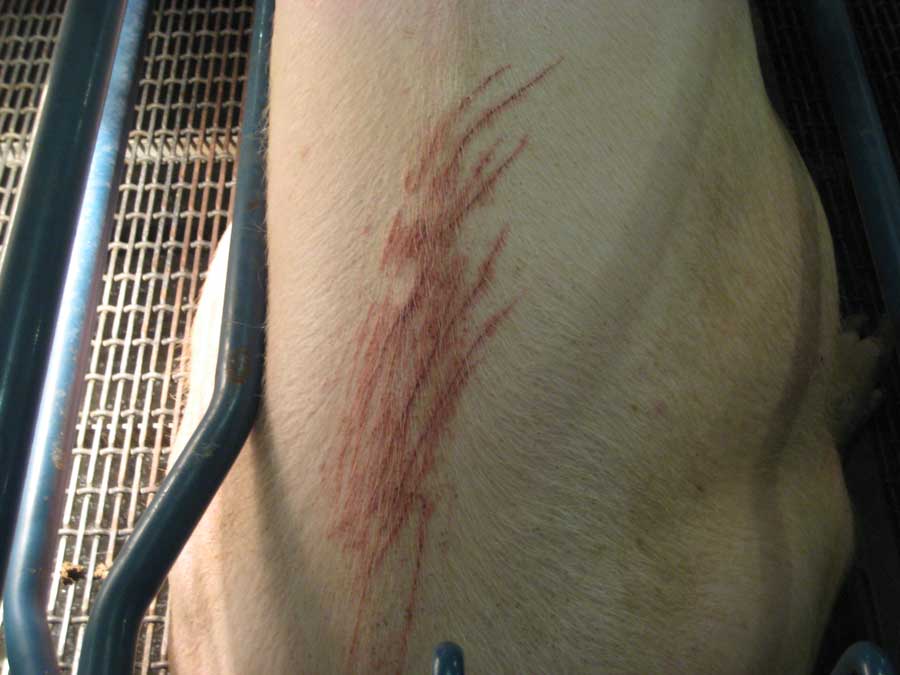 The findings on this Iowa pig farm, however, were not limited to cruelty to animals. PETA also documented an apparent violation of the Federal Food, Drug, and Cosmetic Act. Animals who were to be killed for human consumption were sprayed with a substance that contains gentian violet (a chemical that is linked to certain cancers) thereby making their flesh “adulterated” under federal law.

By purchasing pigs bred and born on this farm and then grown elsewhere before being slaughtered for Hormel products, Hormel is financially supporting an operation whose employees abuse animals.

Please contact Hormel using the form below and demand that the company follow PETA’s nine-point policy to govern future pig-farming operations. Since Hormel has been receiving so many e-mails because of this investigation, you might receive a bounce-back e-mail from the company. If you do, please consider following up with a phone call, writing a letter, or filling out the company’s online form.