In July 2016, the Colorado Department of Agriculture announced that it had denied license applications from Jurassic Pets and ordered the Kubics to “stop all business activity” at their stores in Thornton and Lakewood, Colorado.

Despite having extensive evidence of persistent, widespread cruelty to animals since October 2, 2014, the Adams County, Colorado, Sheriff’s Office (ACSO) did not seize or render aid to the thousands of animals kept at Willards Rodent Factory.

The Kubics bred rats and mice in a barn located on their Adams County property—just a few feet away from their family residence. Thousands of rodents—crowded shoulder to shoulder in filthy tubs on top of bedding saturated with weeks’ worth of waste—were kept in bins and metal troughs inside the barn during the course of PETA’s investigation. The Kubics did not employ a single full-time person to care for the animals. Lynn Kubic claimed that “you just don’t make enough money at this to … have a ton of employees or spend a ton of time out here.”  Hundreds of rodents were found dying, dead, and decomposing.

Tubs housing rodents frequently flooded, drowning rats and mice by the hundreds. Lynn Kubic—who admitted that she would not enter the barn after a flood because of the stench—lamented the loss of money but never the suffering of the drowned animals.

Cats were permitted to roam freely in and out of the “rodent factory,” terrifying rats and mice by opening tubs in which rodents were housed, defecating above them, and even tearing them apart. Rats and mice starved to death. Lynn Kubic admitted, “I probably lose more animals to starvation … than floods.” The Kubics fed rats and mice once per month, allowing the food to become moldy and covered with feces as the weeks passed.

The Kubics denied ill and injured rats veterinary care and instead “whacked” them—swung them by the tail and slammed them into a hard surface to try to kill them. The Kubics admitted to freezing live rats and mice to death.

Witnesses found a critically injured rat, “Miss Rat,” whose upper jaw, nose, and muzzle were missing. Brian Kubic—the only authority present at the facility that day—instructed that Miss Rat be thrown to the free-roaming cats, adding, “It’s not like I care … [I]t’s one rat out of, like, 10,000 ….” The rat was taken to a veterinarian, who found that she was suffering from “traumatic injuries” and put her out of her misery.

Kenneth Kubic admitted that he shoots cats, while Lynn Kubic took kittens born to the cats and sold them in the couple’s pet store. At least two kittens languished without any effective veterinary care for obviously severe upper respiratory infections—and died.

Despite initial assurances that it would take swift action to rescue these long-neglected animals, the ACSO failed to act while animals languished, suffered, drowned, and died, deprived of the protections afforded by Colorado’s anti-cruelty statutes, which they depend on the ACSO to uphold and enforce. 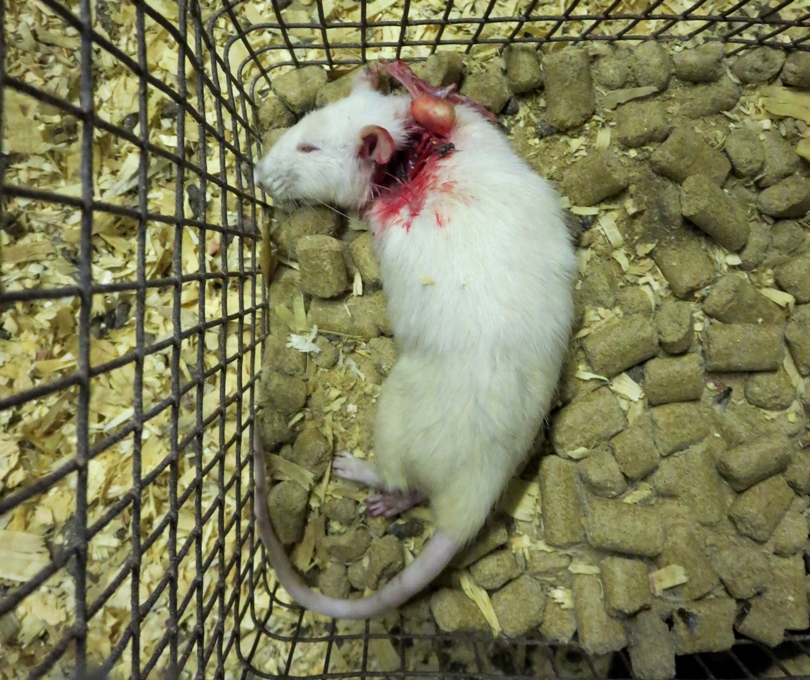 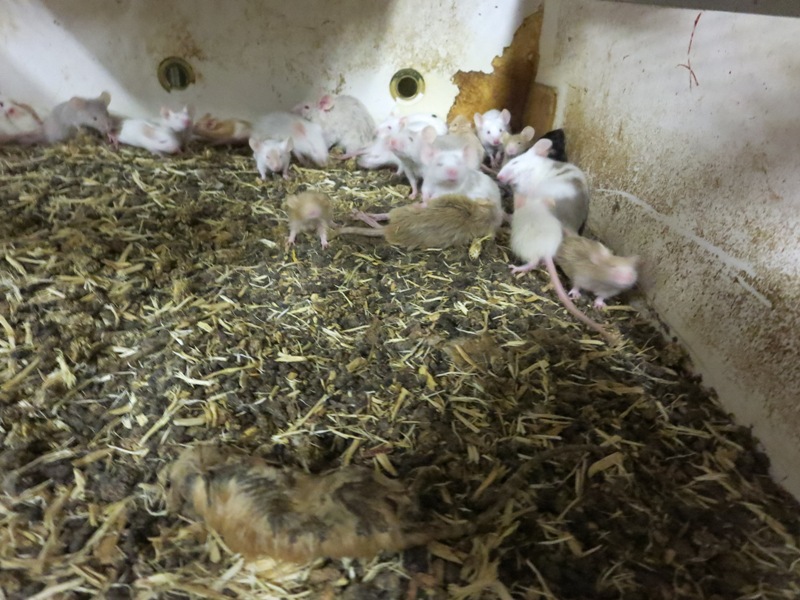 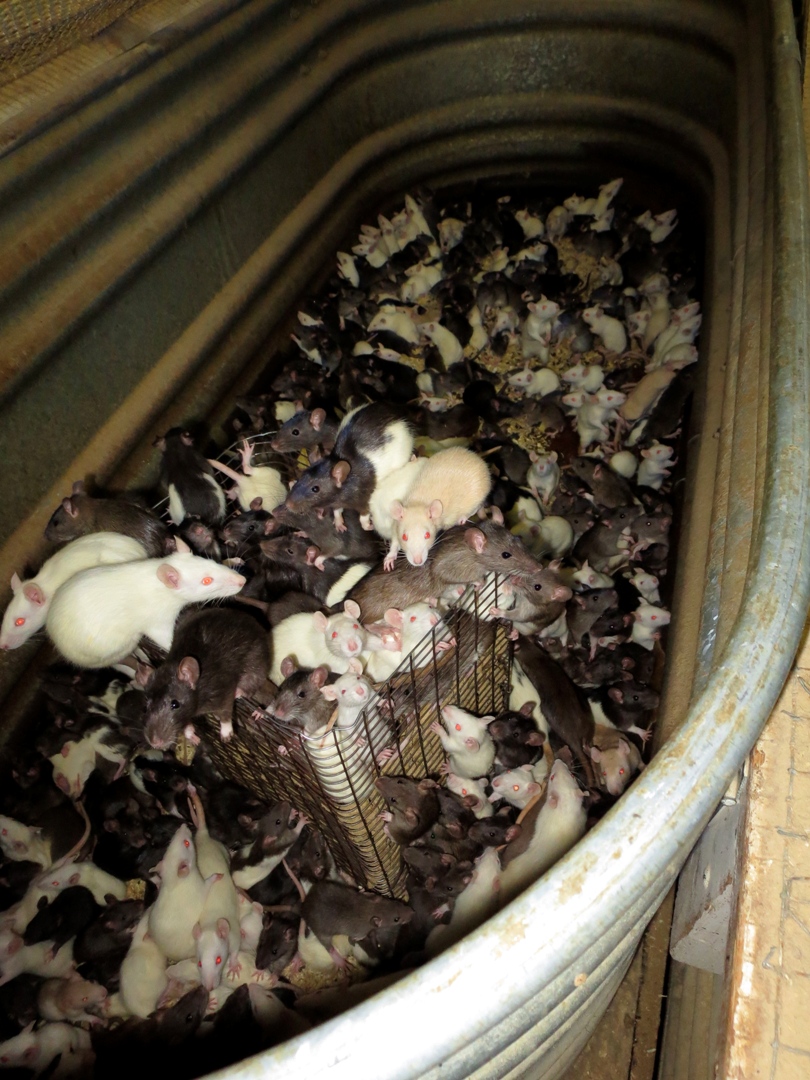 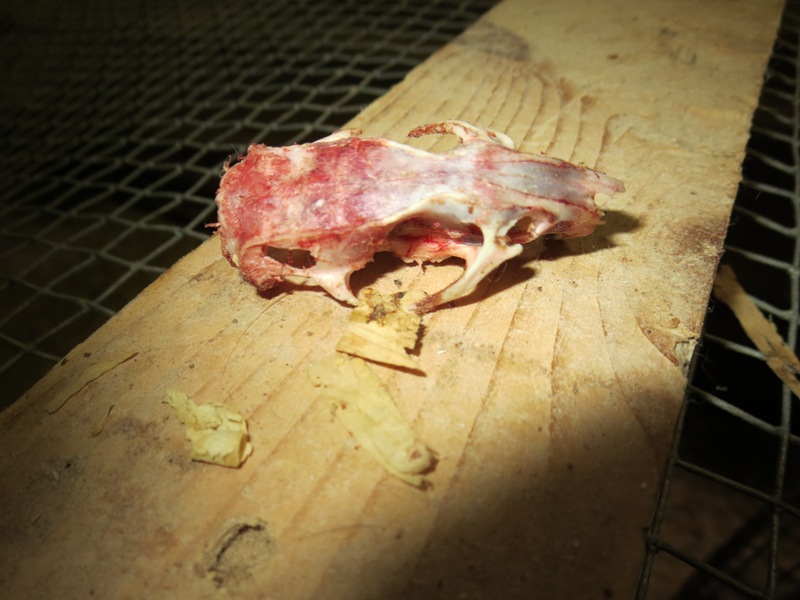 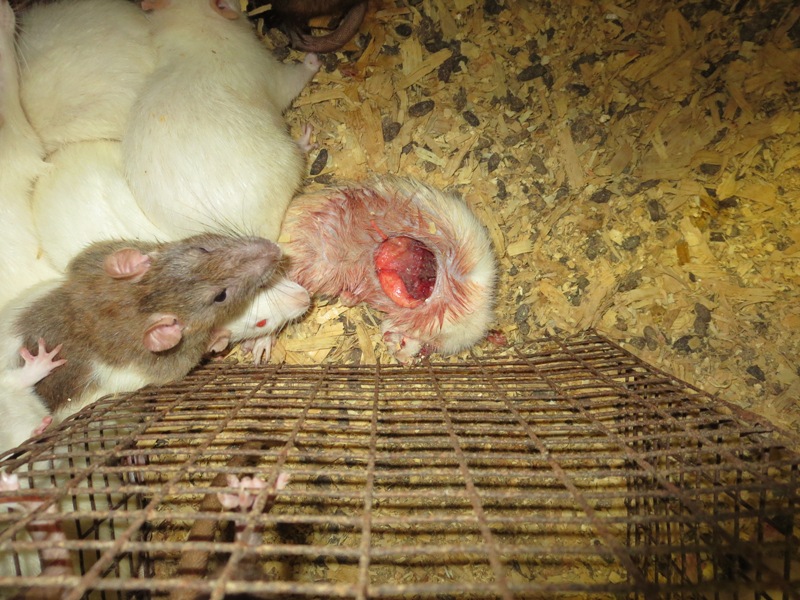 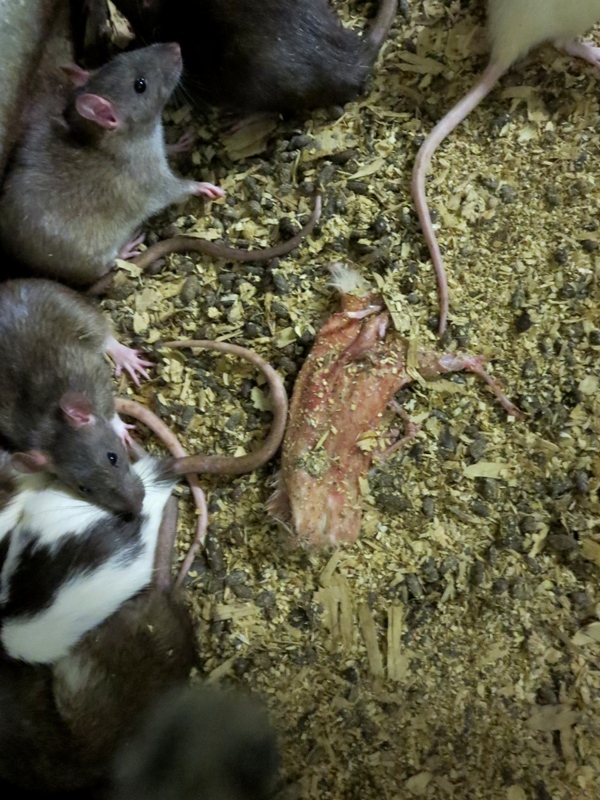 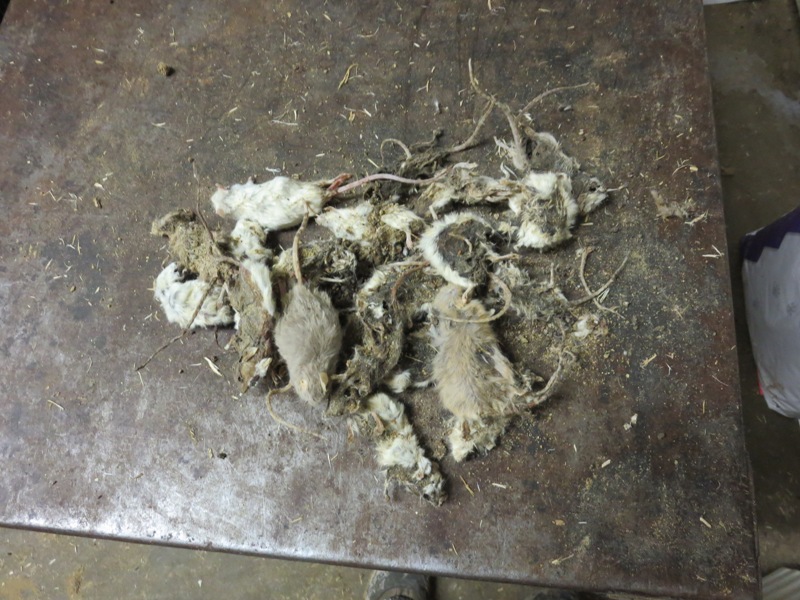 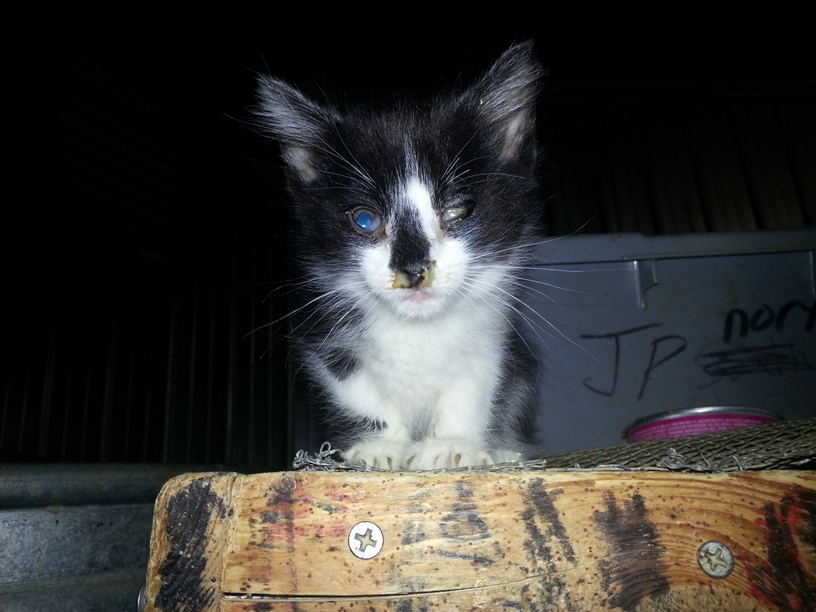 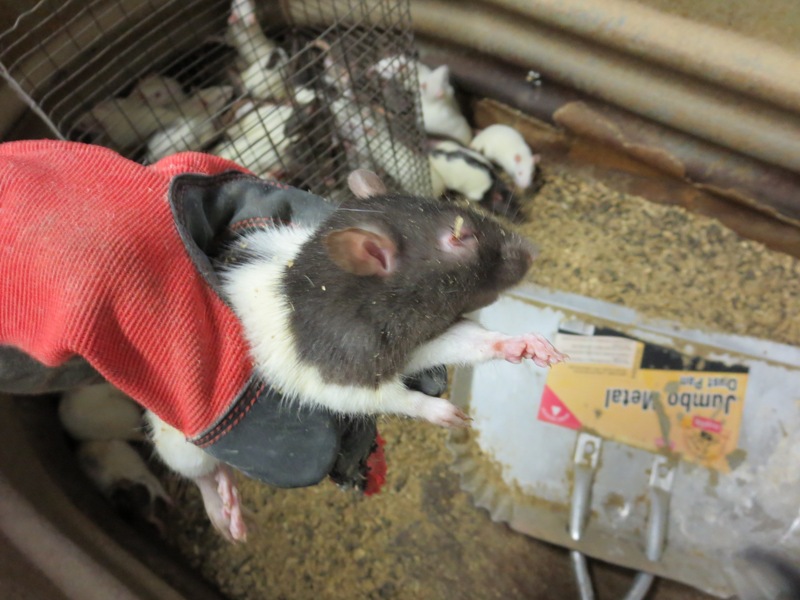 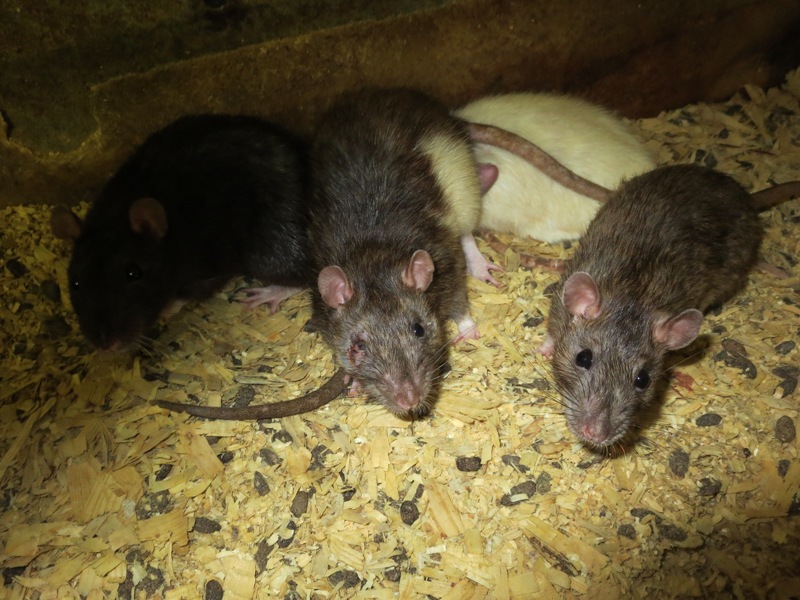 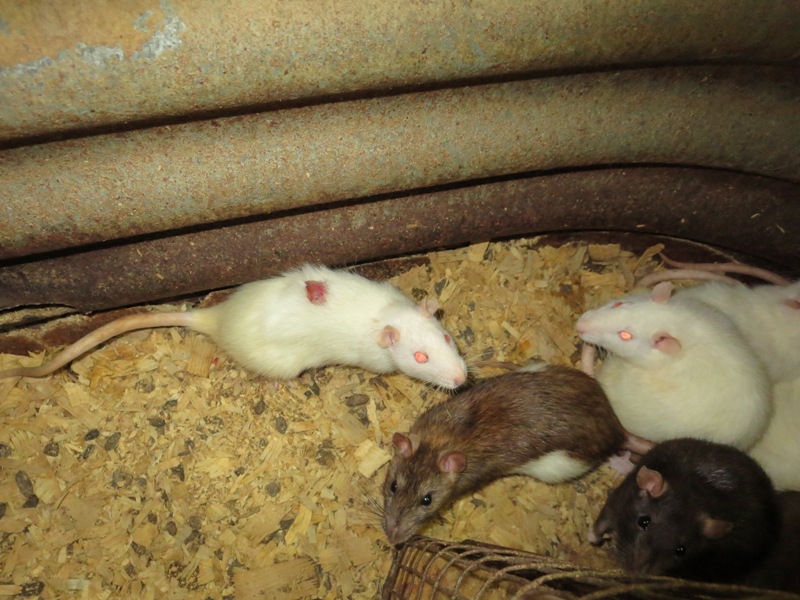 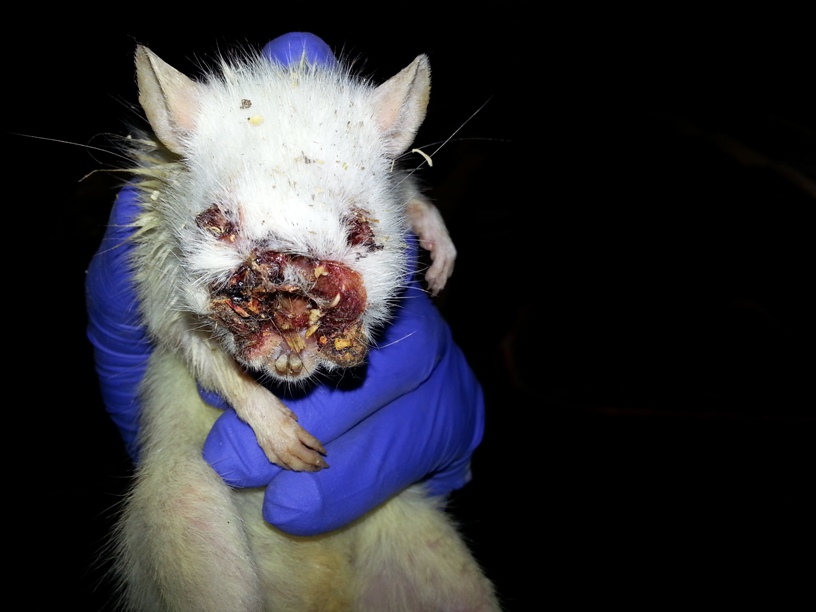 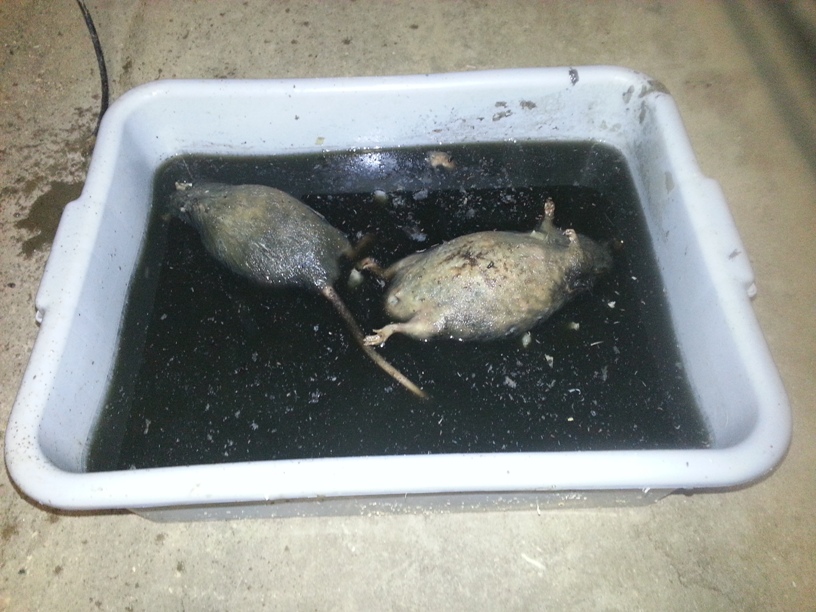 The Kubics sold many of the rats, mice, and kittens from the barn as well as reptiles and mammals bred and/or kept in their basement through their grimy pet shop in Thornton, called Jurassic Pets, where animals were crammed on top of one another inside cramped enclosures, in which feces, rotting meat, and dead animals collected for days.

As at the barn, workers also “whacked” rats and mice and admitted to wrapping them in plastic bags in an attempt to suffocate those who survived the blows. One little rat languished for almost 10 minutes—gasping for breath and trembling—after being “whacked.” A worker then tried to break the rat’s neck.

Scores of ill or injured animals languished without adequate veterinary care, despite managers’ and Lynn Kubic’s awareness of their poor conditions. As one worker put it, “A trip to the vet is gonna be a hundred and something, so is it really worth our money to do that? … [W]e are a business. … If we were to take every animal to the vet that truly needs to be, there’d be no reason to sell ’em ….”

Witnesses found a hedgehog, since named Ghost, whose right eye was shrunken. Lynn Kubic denied Ghost adequate veterinary care for months, until her eye was so “infected” that it was “los[t].” Ghost was rescued, and a veterinary ophthalmologist found that she had been neglected so severely that her eye had degenerated and lost all vision.

The witnesses documented evidence of thousands of deaths including reptiles, amphibians, mammals, and fish, the latter of which occurred in multiple massive die-offs in the store, and some had been ignored for so long that their bodies were rotting. Brian Kubic stated that it was “too late” for many ailing reptiles and threw them into the freezer while still alive, where they suffered and died slowly and in agony.

Animals were routinely denied water. Many animals rushed to drink or soak themselves when water was provided for up to an hour. 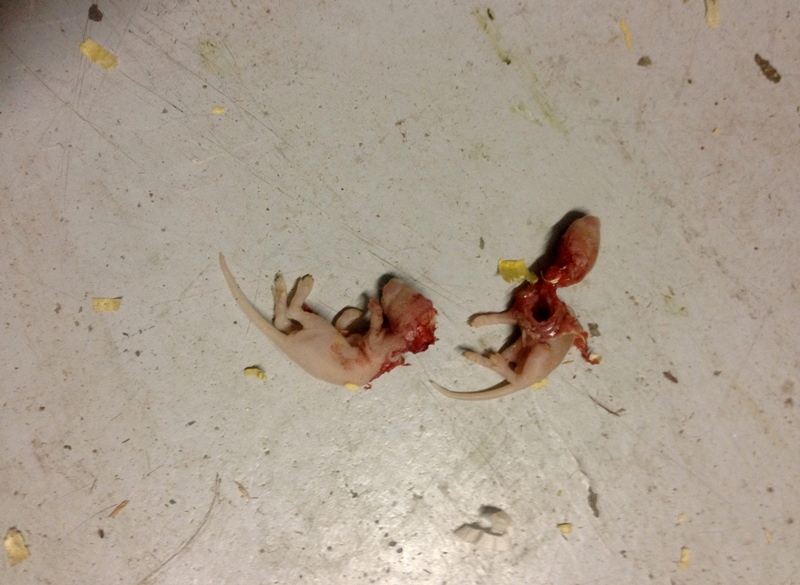 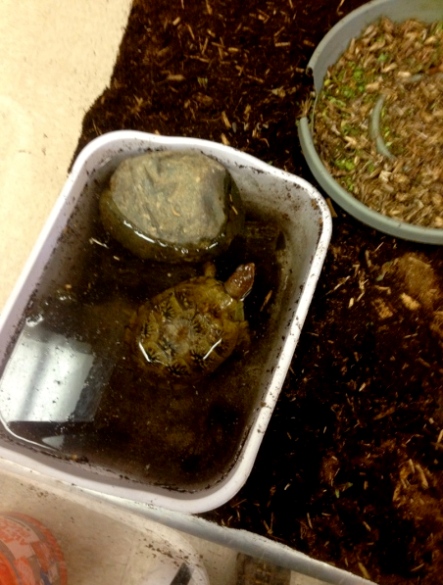 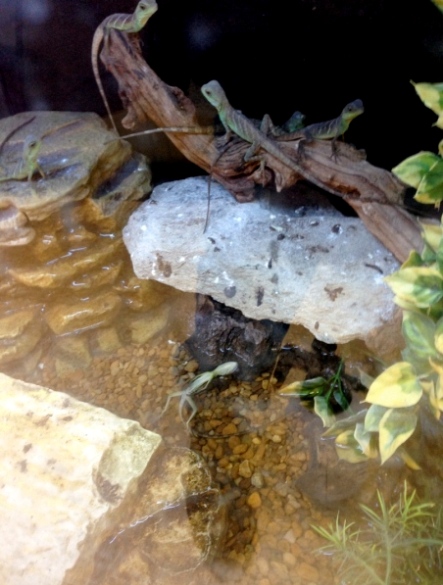 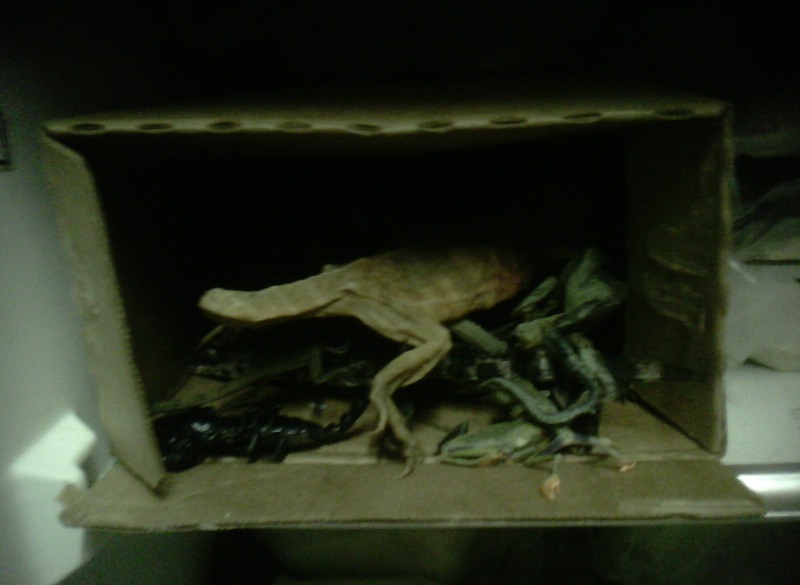 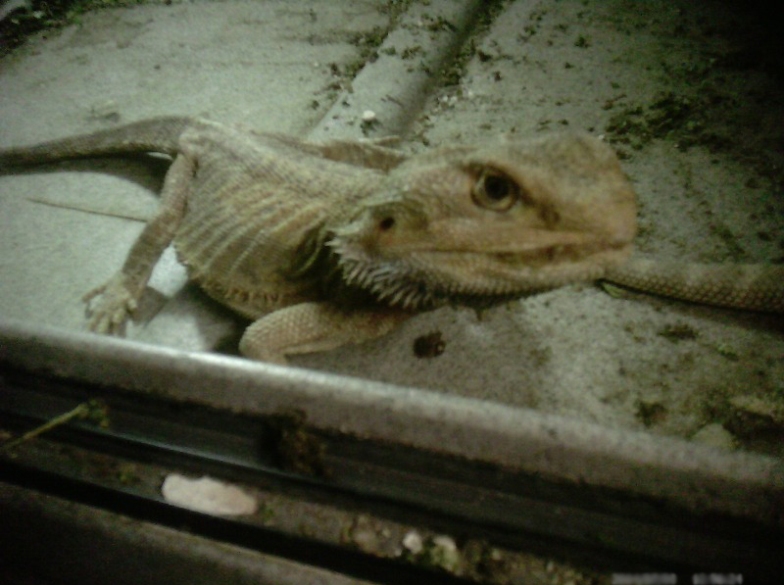 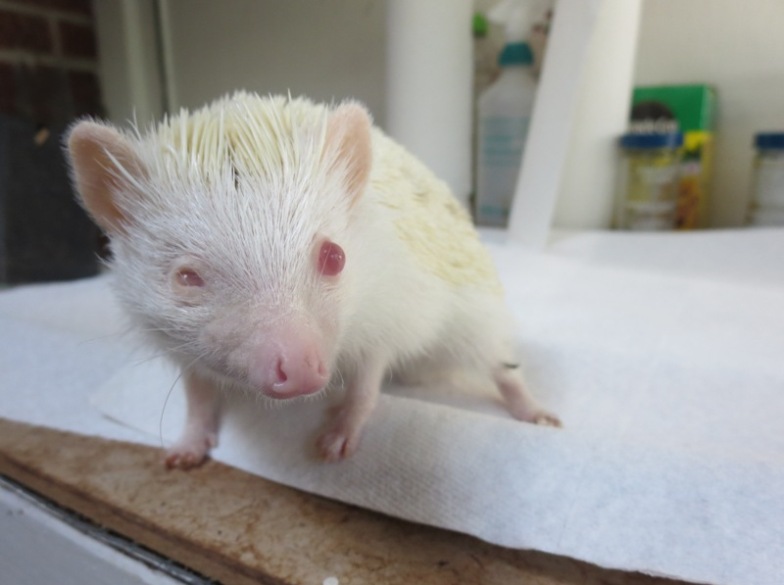 Please act now to help ensure that no more animals suffer at the Kubics’ hands.
PETA submitted court records of the Kubics’ convictions, detailed eyewitness statements, and video and photographic evidence to the U.S. Department of Agriculture, which licenses the Kubics’ operations under the Animal Welfare Act (AWA).

Please urge officials to ensure a permanent end to this systemic cruelty by terminating the Kubics’ AWA license(s).